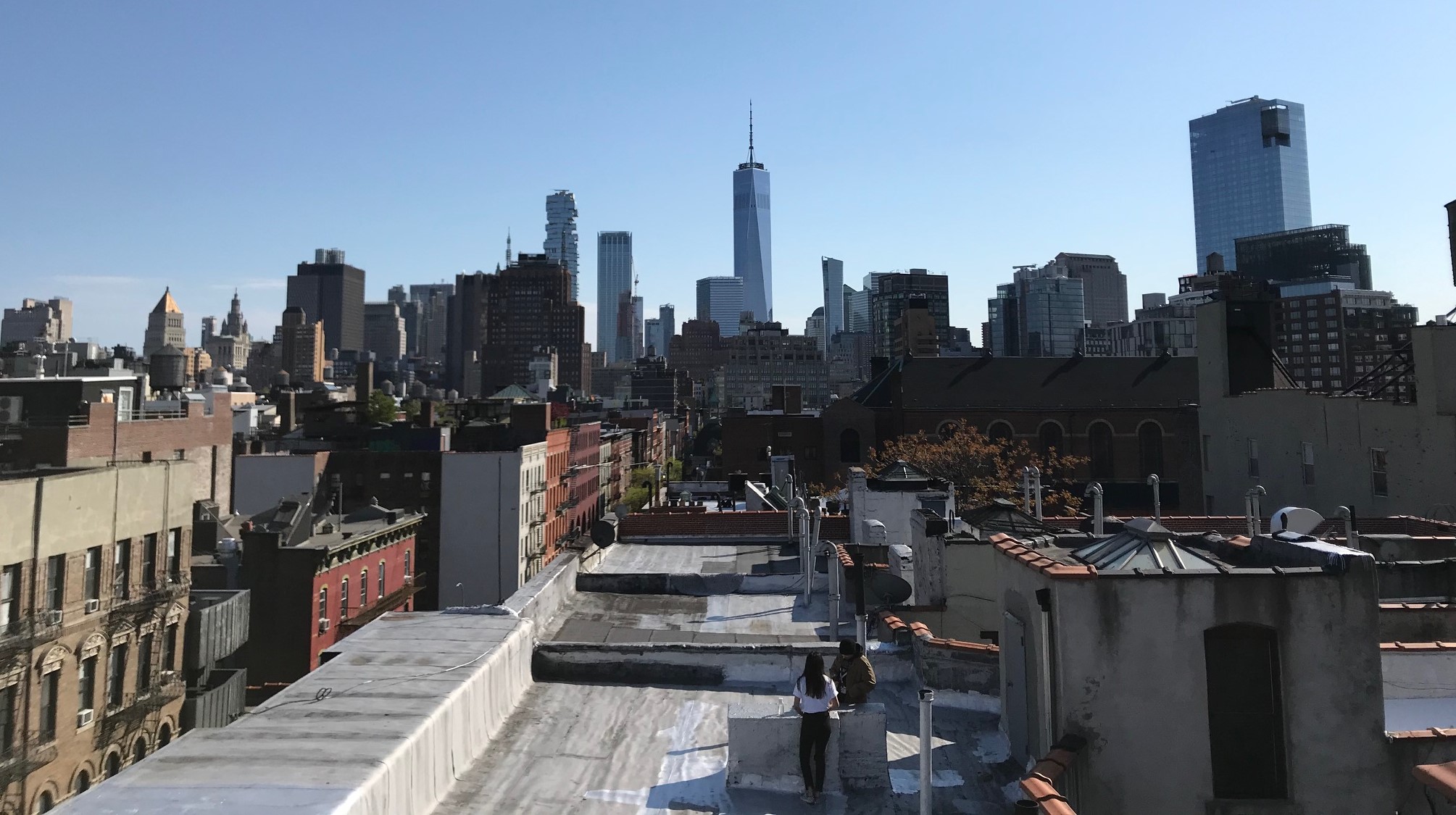 New York City's 2020 Internet Master Plan found that there are 1.5 million New Yorkers who do not have any means to connect online. And as the COVID-19 pandemic highlighted, a reliable broadband internet connection is increasingly becoming crucial utility for New Yorkers' economic well-being. For these reasons, New York City's Department of Information Technology and Telecommunications (DoITT) wants to understand if the current telecommunication industry regulations are effective at generating a competitive industry environment that can provide cheap and reliable internet access to all New Yorkers.

The team set out to discover if there is an optimal number of ISPs for the New York City market that would improve Internet accessibility in terms of coverage area, household adoption rates, and affordability for all New Yorkers. The aim is to produce a policy white paper that explains NYC’s broadband market structure, the factors influencing availability of broadband internet and subscription rates, and how DoITT can optimize the regulatory framework.

Source for pricing information for both land and mobile internet service offered per company at the borough level. 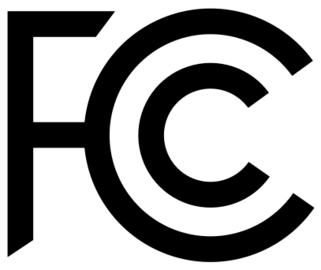 Survey containing the internet service providers (ISPs) that are found within each Census block, the type of infrastructure (e.g. fiber, cable) used to deliver internet service, and their maximum advertized internet speeds.

The ACS contains demographic information such as race, income, and age, and broadband internet subscription rates, all at the Census tract level.

The method calculates the correlation between observed values and the spatial lag of a particular variable , multiplied and standardized by a weight assigned to its contiguous neighbors. The spatial lag is obtained by averaging all values of contiguous locations.

A positive r-squared value between the two measures indicates that the value of the variable in consideration is auto-correlated with that of neighboring locations.
A spatial regression introduces a spatially-lagged term in a regression model that allows coefficients to vary by borough, while accounting for the cumulative effects of each census tract’s independent variables on the dependent variable, the household broadband internet subscription rate.

The method helps us understand the relationship between demographic information and internet access while accounting for geographic location.

A linear regression was utilized to understand the demand and supply relationship in the NYC telecom industry. The model uses data from 2017-2019 of all 2165 NYC census tracts. The dependent variable we're predicting is the price of broadband service (P).

For the demand side, independent variables include: number of ISPs, subscription rate, race, age, and borough.

For the supply side, the only independent variable is the number of broadband service providers in each Census tract (Q).

The Herfindahl-Hirschman Index (HHI) was used to estimate the concentration level of the broadband market in New York City. This measure is commonly used by the Department of Justice to determine firm-market concentration and competitiveness.

The HHI was calculated by taking the sum of the square of each internet firm’s market share, taking into account the relative size distribution of each firm. The number will increase when more companies emerge in a market or the disparity in size between those firms decreases. However, this method fails to assess the complexities of various markets in a more accurate way.

A Bayesian Network is a probabilistic graphical model that was used to show causation relationships between the descriptive data of each Census tract.

The data used to construct the net included data such as race, income, age mix, and broadband subscription rates, plus the number of unique broadband ISPs at the Census block level.
Text mining Twitter data was performed to provide more insights into the public's opinion on their internet service. Tweet analysis includes: tweet retrieval, text preprocessing, exploratory data analysis, sentiment analysis and word cloud visualization.
Tweets posted between 2010 and 2020 that mentioned a provider and certain service keywords were scraped using a Python package TWINT. A pre-trained Word2vec-LSTM model then evaluated each tweet’s sentiment on a scale of 0 (negative) to 1 (positive).

Currently only two thirds of NYC households have access to a wired broadband connection. We created this dashboard to appreciate in red the Census tracts with broadband internet adoption rates lower than 66% (i.e. two-thirds).

Visually we can see that the Bronx as a whole struggles with low adoption rates, whereas the other boroughs have smaller more concentrated hotspots like in Williamsburg, the Lower East Side, and Borough Park. Additionally, to add more color to this visualization, it includes information about income rates and the number of unique internet service providers (ISPs) found in eacn Census tract.

As we can discover through the dashboard, areas with the most disparaties in broadband subscription (Wired Broadband < 0.66) come from areas with low income (00-50k> 0.50), while the number of ISPs don't seem to have much of an impact on broadband adoption rates.

At the scale of census tracts, internet service infrastructure displays strong signs of spatial autocorrelation. There are clusters of spatially contiguous census tracts that share similar levels of infrastructural provision in terms of price and the number of ISPs that is beyond randomness.

It is more likely than not that these spatial patterns seen in Figures 1 and 2 are not randomized outcomes.
The broad swathes of contiguous census tracts that are similarly clustered together imply that there are network effects at a scale greater than census tracts.

Here's a legend explaining the assigned values on our figures below: 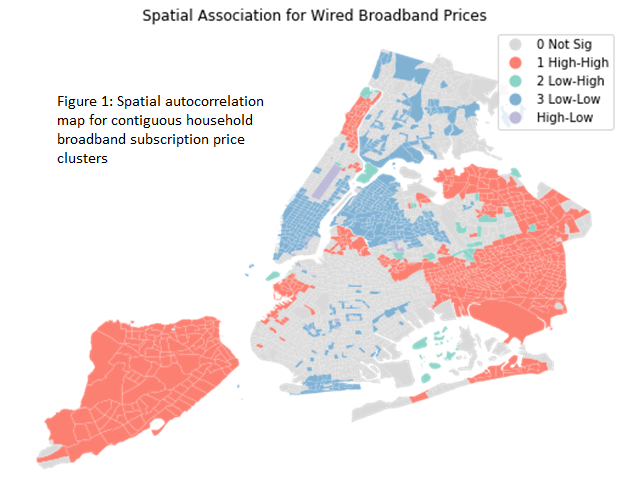 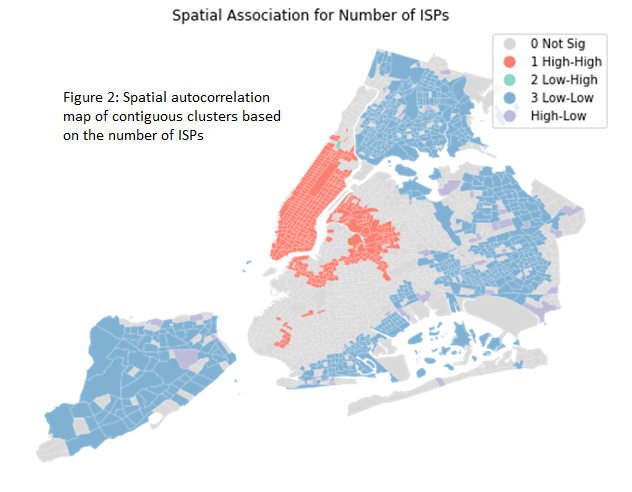 Much like the Pricing Regression results of the supply and demand of ISPs, the Spatial Regressions showed that income levels were significant variables in determining broadband subscription rates.

Furthermore the results showed that race and borough were factors of significant influence on the price of broadband internet.

By combining the demand and supply curves calculated using the regression results, we found the market equilibrium to be around 5 broadband providers, while the equilibrium price is around $70 per month. 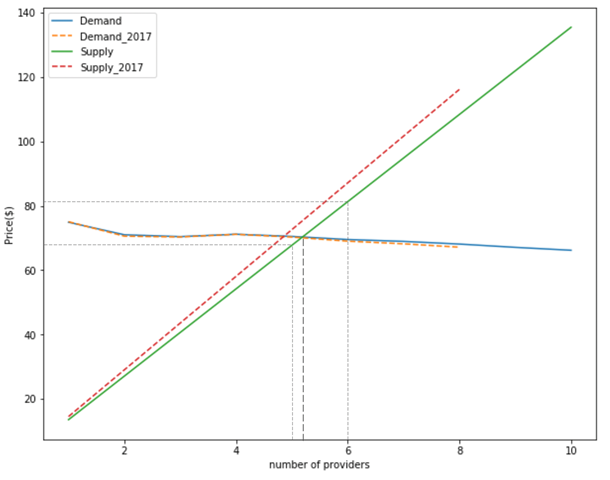 In NYC the Herfindahl-Hirschman Index score for the telecoms industry is of 3,096.
Following the guidance of the U.S. Department of Justice & Federal Trade Commission, the NYC telecom market crosses the 2,500 threshold to classify it as an oligopolistic market.

Therefore, the NYC telecom industry is considered an oligopolistic market.

The Bayes Net results are in line with our other analysis: that broadband internet subscription rates are a function of income.
The network identified that neighborhoods with greater numbers of white residents tend to be richer and have more unique ISPs. Conversely, areas with less people making more than 150K tend to have more people making below 50K per year. It is these poorer Census tracts that also have the lowest rates of Wired Broadband rates. 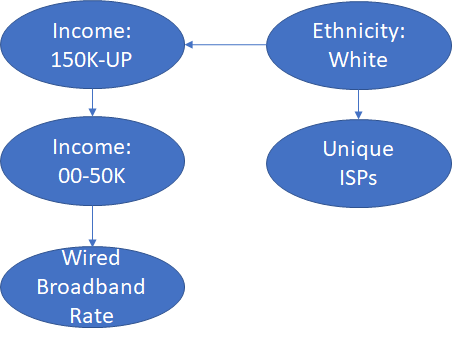 Sentiment analysis (as pictured below) determined that more than half of all the collected tweets were negative (e.g. complaints). This indicates that in most cases users tweet about their ISP when there is a problem with their service. 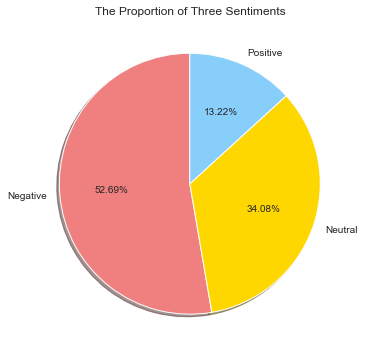 On a provider level across time, tweet sentiment grew positive (towards value of 1) between 2013 and 2018, and then decreased between 2018 and 2020. This indicates that between 2015 and 2018, consumers may have been more satisfied with their service, as they tweeted less about it.

However there were fewer tweets between 2015 and 2018 as compared to other years. Verizon, AT&T, T-Mobile, & Sprint accounted for a vast majority of the tweets collected.

Considering the tweets which display extremely negative sentiment, the word cloud below shows what words are commonly used in these tweets.

Mobile service is the most commonly mentioned kerword/phrase in negative tweets. Some of the other significant keywords (e.g. internet, data, wifi, cable, network, speed, 3g, signal, LTE, slow) show that most people complained about the performance aspect of their internet service (connectivity, accessibility, speed). This could be a symptom of the oligopolistic market, where companies do not have enough incentive to maintain high internet service quality. 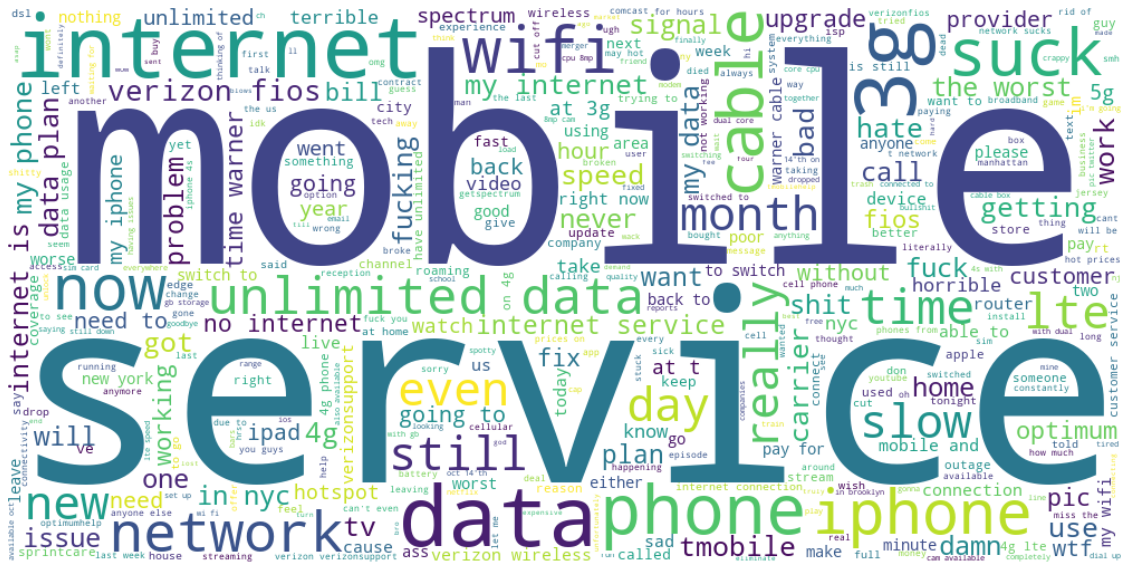 These result suggests that government agencies and public policy should not only focus on the quantity of providers in NYC but also on how to address service quality.

Negotiate
NYC government can negotiate with ISPs to provide broadband plans at wholesale prices below market rates.
Subsidize
NYC government should extend relief to New Yorker households making less than US$20,000 annually, means-testing & capping prices to 0.5% to 2% of monthly income. This segment represent 46% of households without an internet subscription, or about 231,000 households.
The goal is to alleviate the price burden on those who want/need broadband service but are limited by their income.